The Folk Instruments Department is a division of the International Music Academy. It was established 2 years ago. In recent years, there is a common rise of interest to folk instruments: virtuoso performers are in-demand, and mixed ensembles appear, combining both academic and folk genres in a so called “crossover” style.

From 14 to 20 February 2020, the Folk Instruments Department in Sochi will host lessons by the major masters and professors of the leading Russian musical institutions:

Mikhail Dzudze (balalaika-bass)
Honored artist of Russia, one of the founders of a unique Terem quartet, leading concert performer on balalaika-bass.


Seminar of management and marketing of performing arts:

How to participate in the Academy

In order to participate you need only a few steps.

Fill in the application online

Please take a little time, but we will know a lot about you.

PROFESSORS OF THE FOLK INSTRUMENTS DEPARTMENT 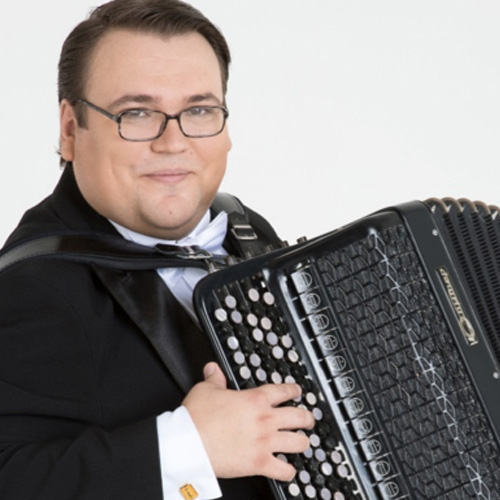 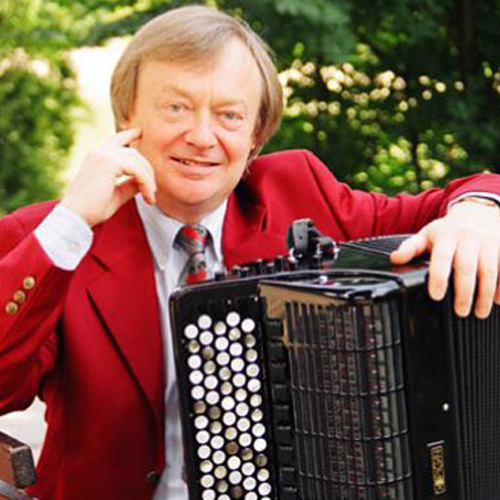 People’s artist of Russia, professor of bayan and accordion department of Gnessin Russian Academy of Music 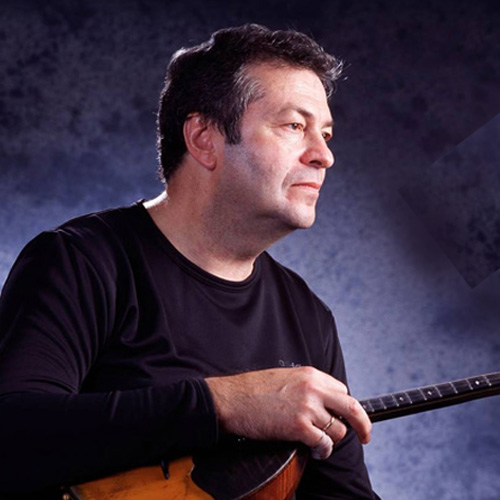 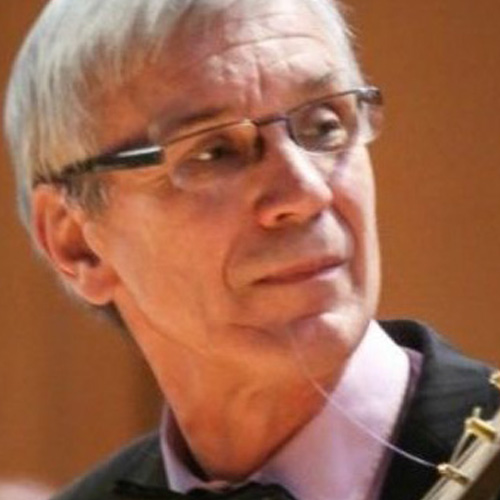 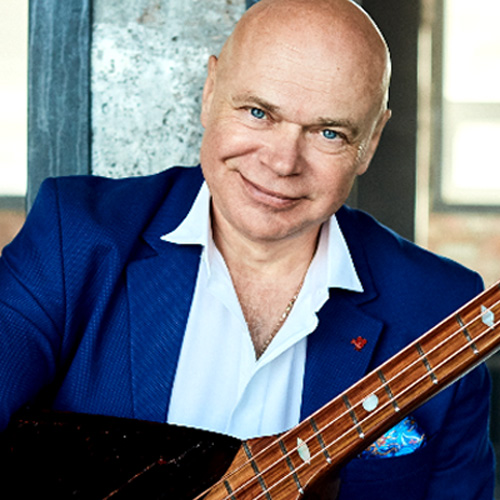 Honored artist of Russia, one of the founders of a unique Terem quartet, leading concert performer on balalaika-bass. 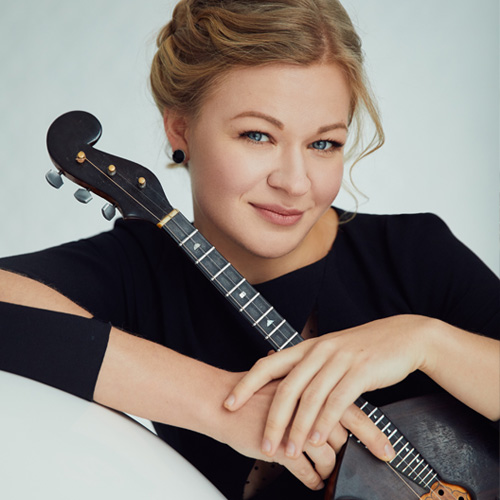 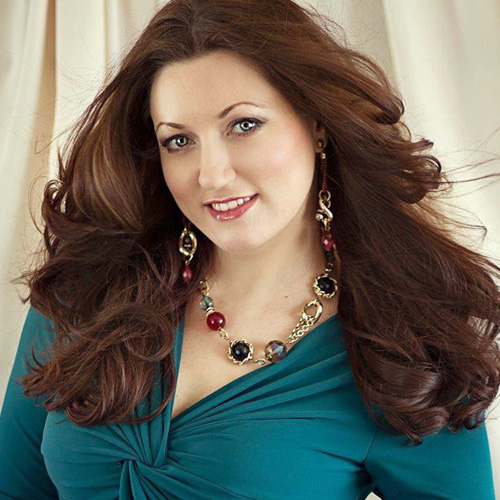 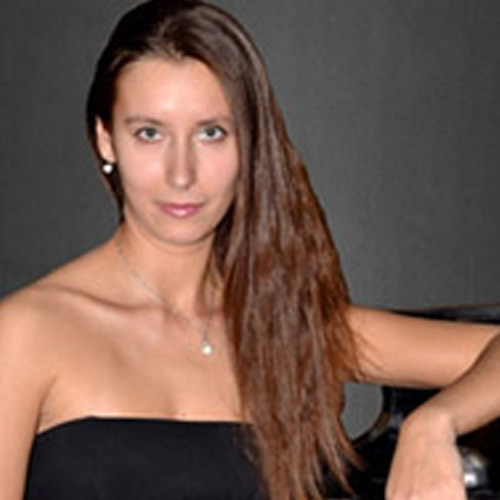 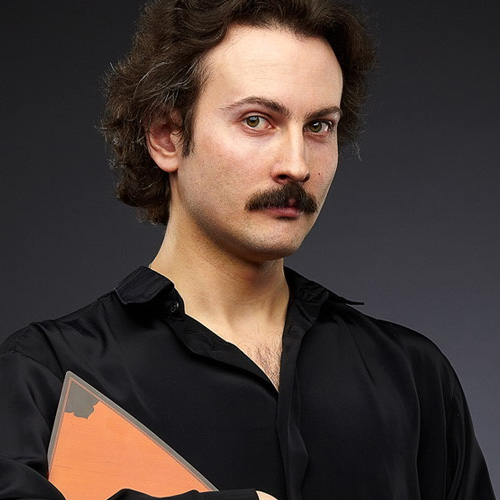 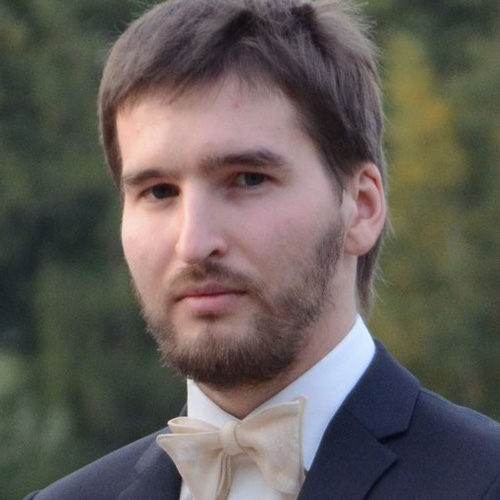 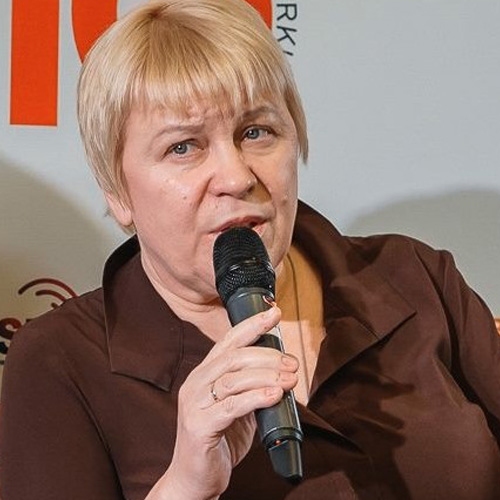 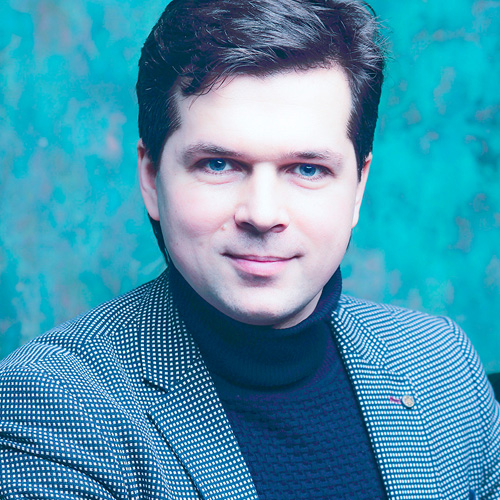 The Academy is held by the Organizers with the aim of searching, supporting and educating gifted musicians from around the world, developing a culture of communication among the younger generation through joint creative work, regardless their social status, origin or intellectual level.

The Academy is held according to the regulation rules about the Folk Instruments Department. Participation at the academy means full and clear agreement with state rules.

1.1. Organizers and partners of the Academy

Mikhail Dzudze (balalaika-bass)
Honored artist of Russia, one of the founders of a unique Terem quartet, leading concert performer on balalaika-bass.


Seminar of management and marketing of performing arts:

In framework of Academy 2020 several special art laboratories will be held:

FOLK PROMOTION ("From the folk origins to popularity in XXI") – laboratory of promotion (production and management). Questions about personal branding, organization and promoting of concerts, marketing and online advertising.

CONCERT PRACTICE – laboratory of stage practice, dramaturgy of concert programs and directing of projects.
2. CONDITIONS OF PARTICIPATION IN THE ACADEMY
2.1. The academy is opened for youth performers on Russian folk instruments from Russia, Europe and other foreign countries aged from 14 to 25 years on the period of attendance (01.02.2020). Specialities: bayan, balalaika, domra, balalaika-bass, folk vocal (other folk instruments are possible by agreement – domra alto, accordion etc.).

2.2. Lessons in frames of Academy are free of charge for students who passed selection.

2.4. Academy participants should arrive in Sochi according to the terms specified in the invitation from Winter International Arts Festival.

2.6. Academy participants are bound to take part in the events (concerts, lessons, etc).

2.7. Candidates for the open lessons and concert will be selected by professors of the Academy.

2.8. The concert and lessons programs will be selected from the list of pieces indicated in the application forms of the participants.

2.9. All pieces must be played by musicians by heart.

2.10. Organizers are responsible to provide concertmasters for the participants of the Academy for the whole period of their staying in Sochi in frames of Academy

2.11. Organizers of the Festival and the Academy reserve the right to establish different scholarships for the most talented young musicians who participate in the Academy.

2.12. All lessons in frames of Academy are opened with possibility for the audience to present at master-classes and concert as a listener.

2.13. Organizers are responsible for educational and cultural program

2.16. If required, organizers will book the hotel for participants by special price of Winter International Arts Festival.

Academy students give their consent to the filming of master-classes, concerts and other activities of Academy with the possibility of further usage of materials for the creation of TV programs.

In all other cases not covered by these Regulations and regarding the use of rights to the results of intellectual activity, the organizers and participants of the Academy are guided by the civil law of Russian Federation.
4. APPLICATION PROCEDURE
To participate in the Academy, one must complete form of online registration on the Festival’s website www.wiafs.ru or send not later than 1th of February 2020 to the following address:

The application form should be sent together with the following documents:
- one digital photo – not less than 300 dpi/2Mb by size (portrait-type, neutral background, artistically performed);
- a copy of passport or any other ID-card (the pages with photograph and personal signature are required)
- a brief artistic biography (1200 to 1300 characters);
- DVD with video recordings or weblink for recording of performances made on or after December 1, 2019.
- a permission for processing the applicant’s personal data (in a free form, signed by applicant)

The application and accompanying documents will not be returned. The application, executed with violation of requirements will not be considered. All participants and accompanying persons must have an insurance policy valid on the territory of Russian Federation.
5. FINAL PROVISIONS
In the event of a dispute in interpreting the terms and conditions of participation in the Academy contained hereunder, the Russian text shall be considered as the only correct text.
6. CONTACT DETAILS
Direction of the Winter International Arts Festival In Sochi
Bolshaya Nikitskaya street 22/2, office 56
Russia 121009 Moscow
Tel/Fax:: +7 (495) 212 1565
E-mail: info@rusconagency.ru 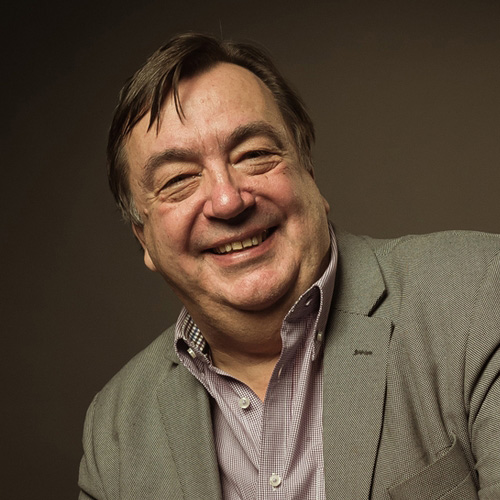 The Academy is conducted in order to identify and support gifted children and creative youth of promising is an effective form of search and development of talented young musicians.